Alexandria, like other parts of Virginia, is most vulnerable to storms, excessive rain and flooding. Residents have experienced many severe storms over the years, which have led to flooding so severe that the fire department was called in to conduct water rescues. Between two and three inches of rain can fall within thirty minutes, causing flooding even in areas which usually aren’t affected. If your property has sustained damage, and you’re concerned about the compensation that is being offered by your insurance company, contact a public adjuster at Capital Adjusting Services.

Why Should You Hire a Licensed Public Adjuster in , Virginia?

Public adjusters are responsible for negotiating and appraising the insurance claims of claimants. They represent the legal rights of individuals who are insured during their claim process. These professionals are sought after due to their technical knowledge and skill at interpreting insurance documents which can sometimes be ambiguous, which enables property owners to receive the maximum indemnification amount. They are compensated by charging a certain percentage for each settlement. 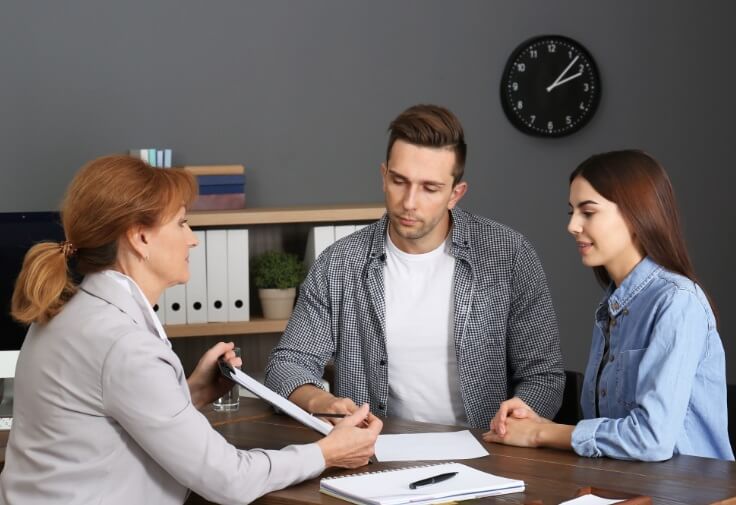 I called CAPITAL ADJUSTING late on a Friday now tired and frustrated after being run around by my insurance company for over two months. Adam took my call and in the next weeks did everything he said he would do. He took over the claim, was available for every question I had, and delivered us checks for much more than I ever expected. The insurance company told us we were only getting $21,000 for our damages and CAPITAL ADJUSTING came in and did their evaluation we were paid $147,000. I could not recommend CAPITAL ADJUSTING more enthusiastically. They come through!
Ellen B.

Areas of Expertise in Alexandria, Virginia

From toilet overflows to burst pipes, we will help ensure that you’re adequately compensated for any water damage claim you submit.

If a house fire has damaged one of your rooms, or the furniture and appliances therein, you can count on us to fight for the funds you need in order to restore the affected areas.

We will help you to recoup your losses caused by a major storm, whether the damage is extensive or relatively minor.

Hurricanes can inflict a wide range of damages on a property, including fallen trees, broken windows, hail damage, and flooding. Our specialists will make sure you get just compensation for all such damages.

Even though vandalism is (unfortunately) a common occurrence nowadays, our adjusters can help ensure that you don’t have to keep paying for someone else’s crime.

Whether it’s a global pandemic or a localized disaster, we’ll make sure that you recover your losses from an event that interrupts your regular business activities for a significant amount of time.

Water damage and mold damage often go hand in hand. We’ll help you to receive fair compensation for any mold damage that occurs as a result of flooding, storms, or other events.

Our adjusters will make sure that you receive the full amount due to you from your commercial damage claim, per the details of your policy.

We will leverage our specialized skill set to seek maximum compensation for your flood damage claim. 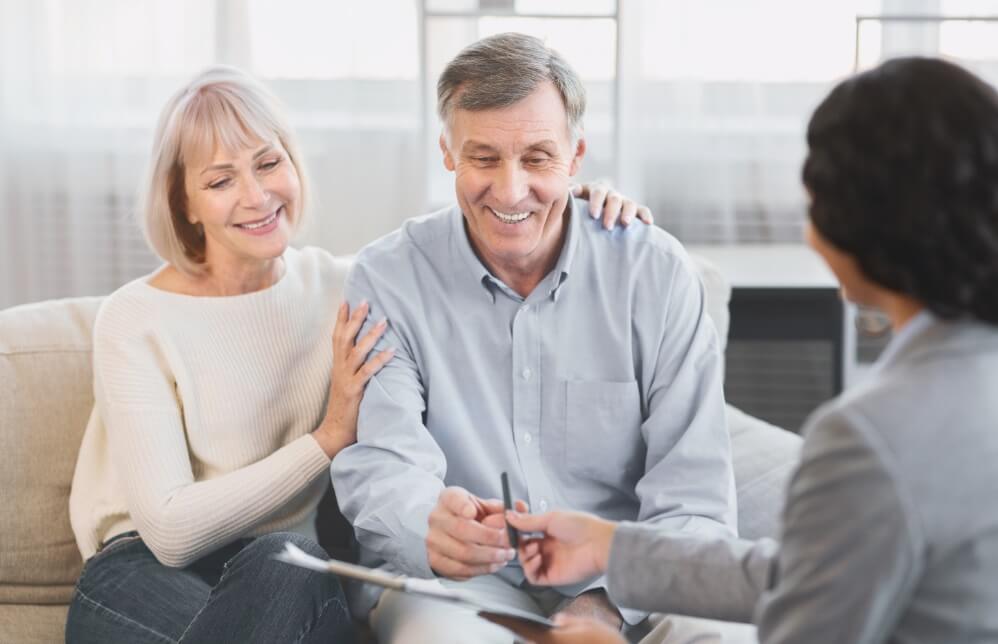 Choose Capital Adjusting Services for All Your Insurance Claims in , Virginia

Capital Adjusting Services is the nation’s number one firm when it comes to identifying hidden property damage and then getting the most out of settlements. All of our public adjusters are licensed, bonded, and highly skilled, and you will have peace of mind knowing that your claim will be processed 100 percent in-house. We do not refer our cases to third parties, and compensation does not have to be rendered until after we’ve recovered your damages.

If you want to speak with one of our public adjusters, feel free to contact us now. You may call us at 800-845-3952 or send an email to info@capitaladjustingservices.com.